CONSERVATION HUNTING REVENUE TO SAVE WILDLIFE IN NEGLECTED MOZAMBICAN PROVINCE 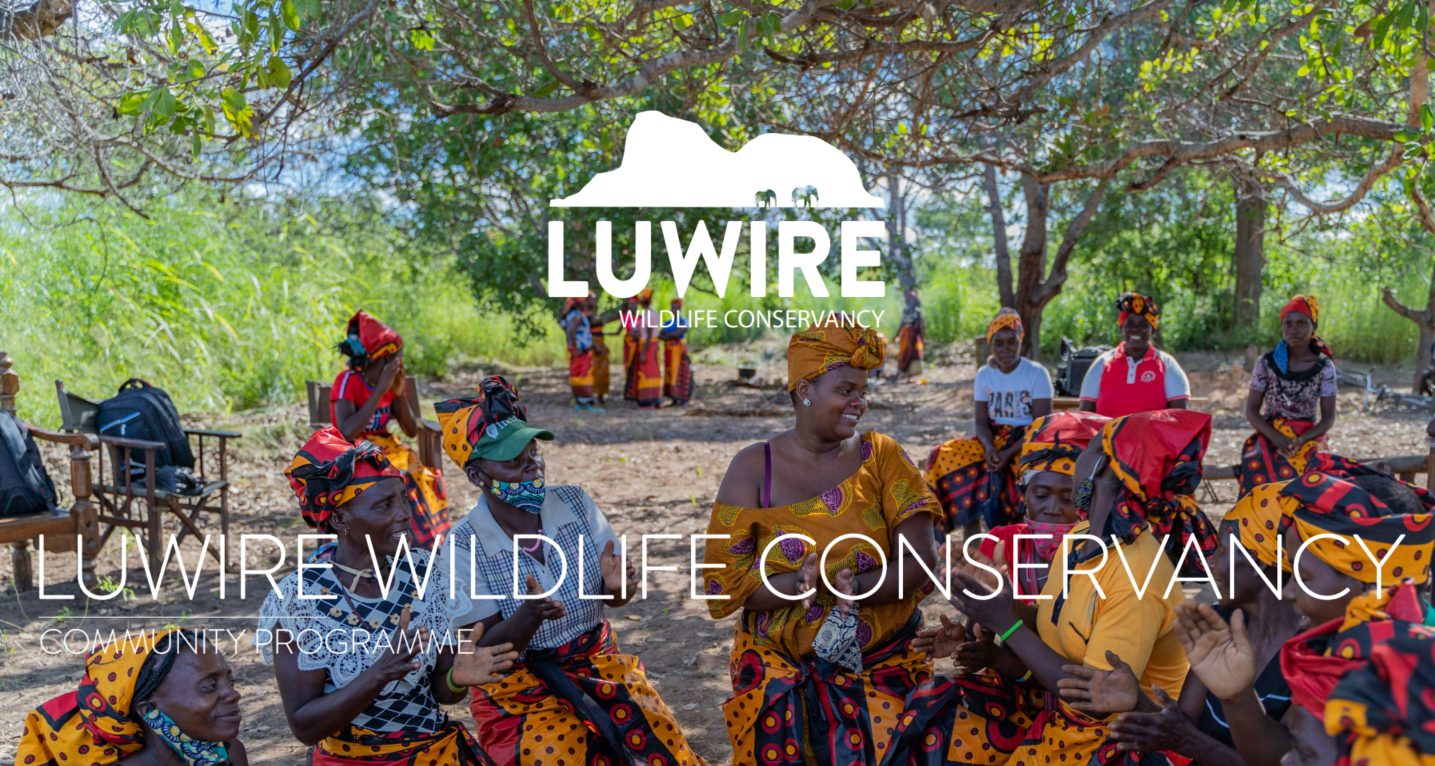 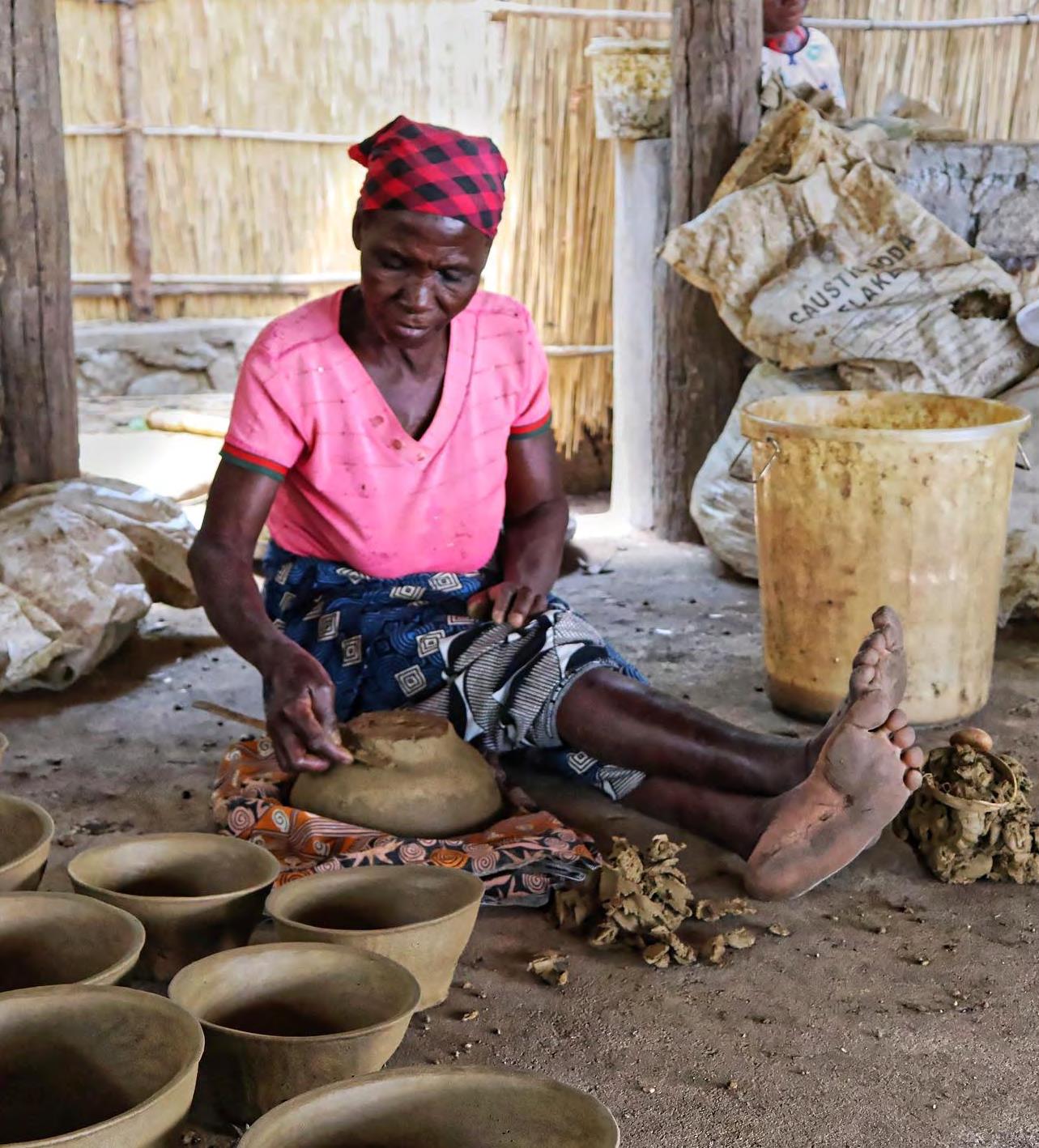 International hunting revenue will soon prove to be the saviour of wildlife and its habitat in Niassa Province of Mozambique.

“The region is critically poor, with failing or absent infrastructure and very little access to opportunities for local people,” said the Luwire Wildlife Conservancy Programme document that was recently published by Paul Stones Safaris Africa. 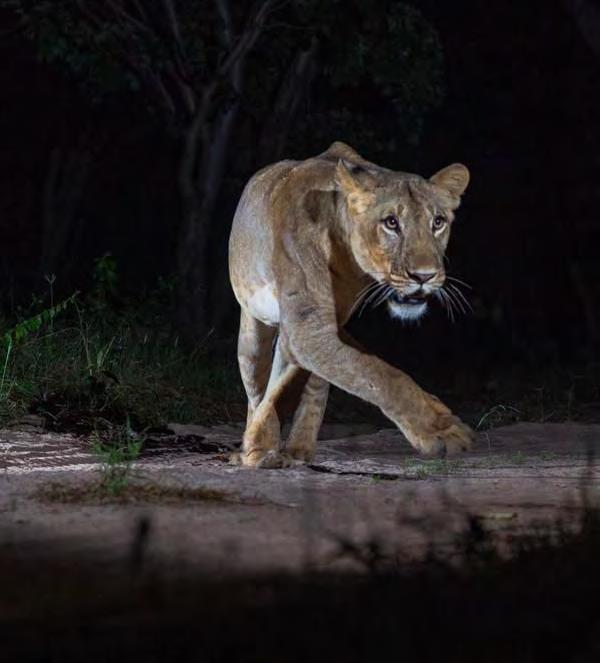 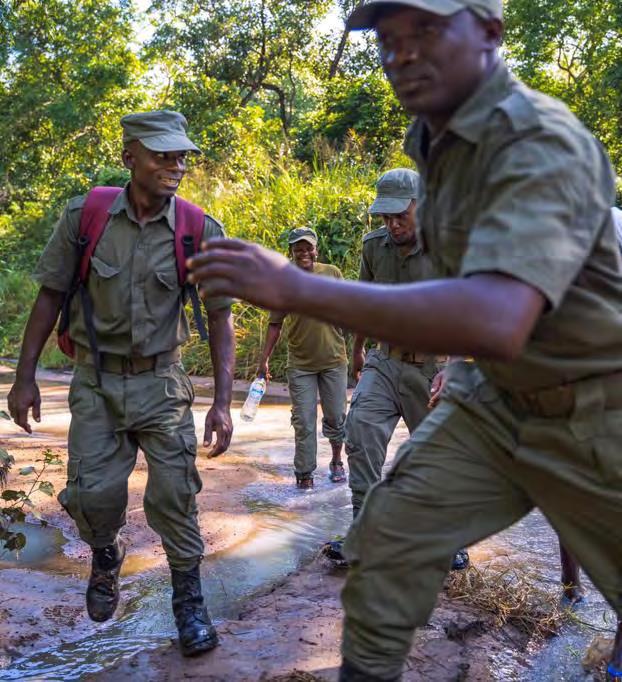 However, through the support of the “highly regarded and ethical professional hunter” – Mr Paul Stones, residents of Luwire Conservancy seek to address these threats by increasing ranger numbers to 100 and investing in regular training, coordinating closely with neighbouring conservancies, building a larger intelligence network and using cutting edge technology.

“Luwire [Wildlife Conservancy] must maintain a high level of vigilance and constant state of readiness across seasons and through periods of reduced and increased [poaching]  threats,” said Paul Stones Safaris Africa. “It is therefore critical that the funding for security operations is not subject to the economic cyclicality or seasonality of Luwire’s tourist businesses or donor funding. Luwire’s security must be funded on a term basis.”

The funding is 100% ring-fenced for security operations. It is used solely to support Luwire Wildlife Conservancy’s growing team of anti-poaching troops through payment for wildlife rangers’ salaries, transportation, food and supplies.

The site of Mr Stones’ tenacious wildlife and habitation conservation efforts and socio-economic development – Luwire Wildlife Conservancy, is almost three times the size of Greater London or six times the size of New York City. It includes 300 kilometres of Lugenda River frontage. This vast area is currently monitored by 60 anti-poaching rangers, drawn from the local villages.  Apart from wildlife conservation, this shows that international hunting revenue is also creating employment and in turn helping to support household incomes of families from hunting communities.

Working together with residents of Niassa Province’s Luwire Wildlife Conservancy, the Director of Paul Stones Safaris Africa, Mr Stones hopes to also use international hunting revenue to improve the livelihoods of residents of this area who suffer from lack of education and health facilities.

An impressive Paul Stones Safaris Africa international hunting revenue supported plan to improve education in Niassa Province includes building a girls boarding school for higher education, subsidise school books and stationery for all families and the employment of a permanent member of staff as the ‘Community Education Officer’ to lead after-school-clubs, provision of scholarships to top students,  adult training classes, and other further education and training opportunities. A school lunch programme to ensure that all children are well-fed during the school day will be initiated.

Wildlife conservation awareness programmes will also be rolled out in the Luwire Wildlife Conservancy, including the implementation of a conservation outreach after-school programme, to reinforce learning and teach children about conservation projects.

The Luwire Wildlife Conservancy’s 5 000 residents  currently rely on one clinic, with one treatment room, consultation room and delivery room. Only four nurses are employed at the clinic, meaning that one nurse serves over 1 250 people.

“The clinic can only perform relatively basic functions, despite the fact that there are regular, life-threatening trauma incidents due to the presence of large-bodied and dangerous wildlife in the area,” said the Paul Stones Safaris Africa. “For many people in the area, the cost of travelling to a larger town for medical care is prohibitive.” 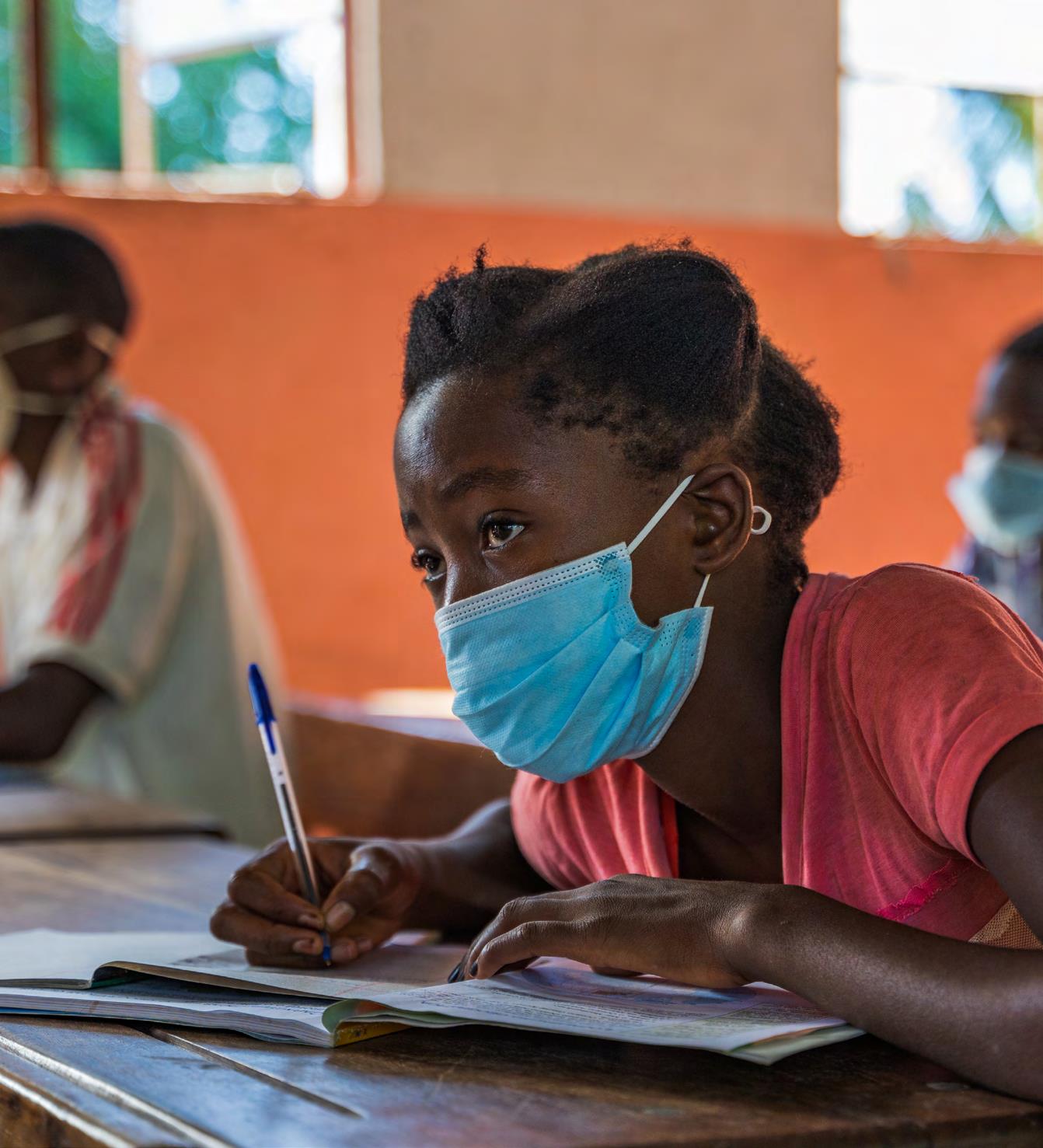 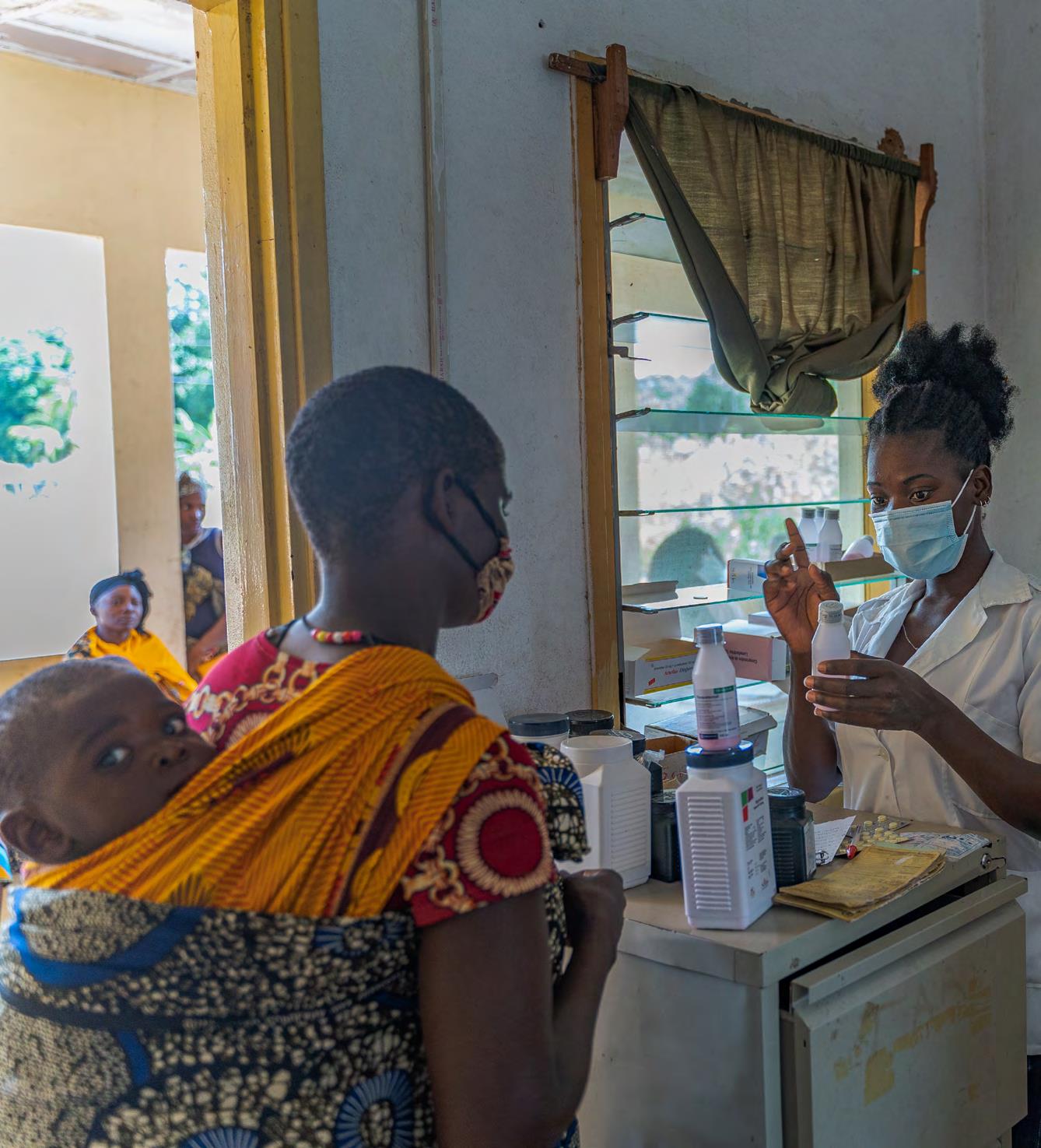 It is perhaps through Luwire Wildlife Conservancy’s current and planned wildlife and habitat conservation projects that a clear lens has been created for the world to see and appreciate the great potential that international hunting revenue has to support wildlife conservation and the urgently needed socio-economic development in African hunting communities.

“Local women and girls have been taught to crochet and produce ‘dolls’ of the local wildlife. These dolls are currently sold in Maputo, but we are currently examining the possibility of opening up sales to international markets. At present, there are 20 women and girls working for the crochet group, but there is substantial local enthusiasm for expanding the project.

“This work encourages positive attitudes towards local wildlife, and provides direct financial benefits to women, who typically use this money to support children in school and fulfil other basic family needs.” 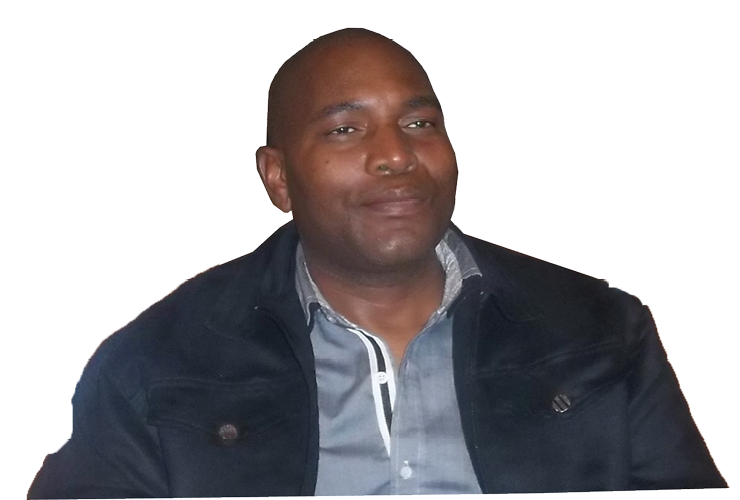 About the writer: Emmanuel Koro is a Johannesburg-based international award-winning environmental journalist who writes independently on environment and development issues in Africa.